Wow. I really don't know when I played the first chord, wrote the first line or hummed the melody of it for the first time.... I guess it must have been around 2013/2014. Maybe earlier, maybe later. I guess only God knows for sure...Since then I've played it countless times, changed it even more, and recorded it sometime in late 2018 with the great help of Steffen and Ray at Black Shack Recordings Studios in Calw, Germany. Now, after another three years, the time has come: on December 03, 2021, 7us Records will release my new single "Tired" . Available in all well sorted streaming services.

Wrote this song for my daughter. Just a little dandelion.....

Some exciting events....I´'ve been busy for too long

From London to Paris

Yea, I finally managed to finish the video shoot for my new song called "From London to Paris". It was amaaazing. Thanks goes to Hotroad Promotions and 7us who made that possible. 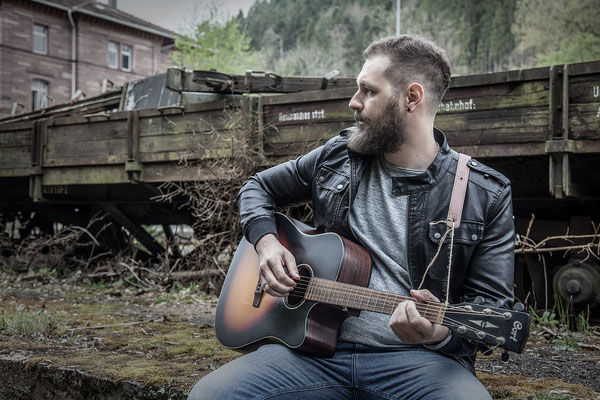 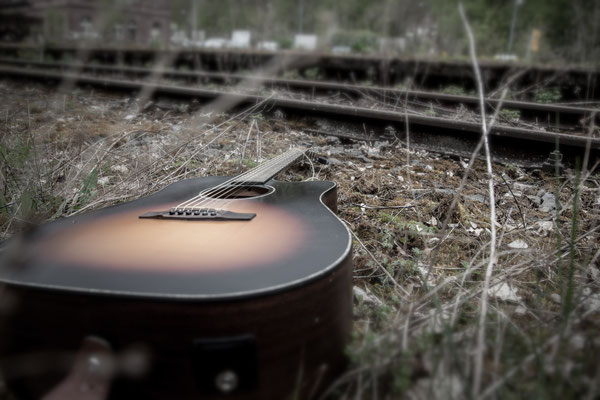 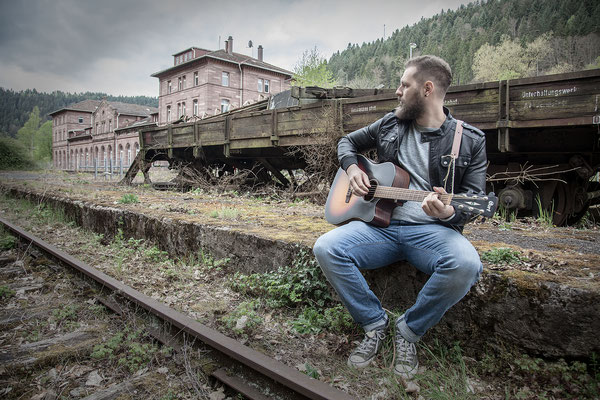 I´m very happy to announce that  I will do some new recordings. It will be terrific, for sure! 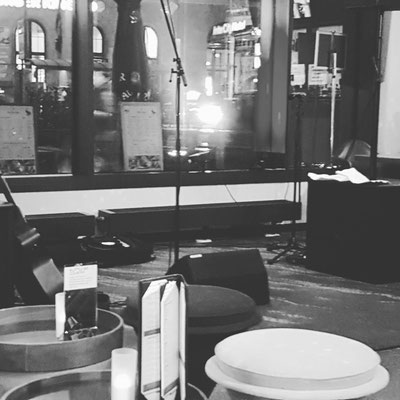 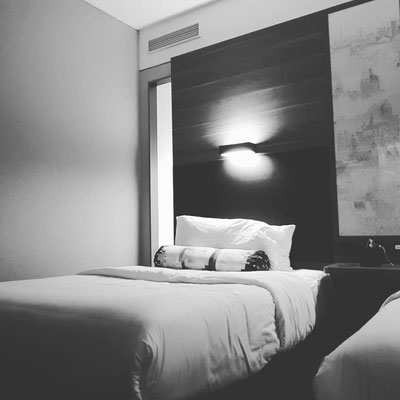 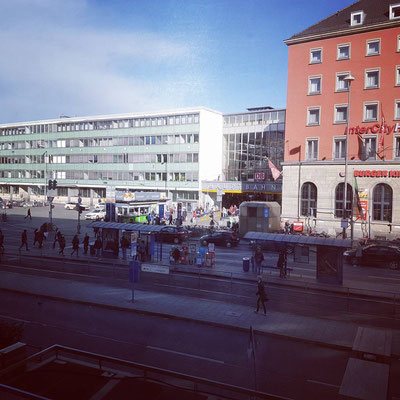 I´m very happy to announce several shows for this year. I will play on the Schlossgrabenfest in Darmstadt as well as on the RACT festival in Tübingen. You should come. I´m sure you´ll like it.

Release "A LITTLE PIECE OF ME"

Did it. My new CD "A LITTLE PIECE OF ME" will be availabe from 12th of Februrary. It will be absolutely adorable. For sure... 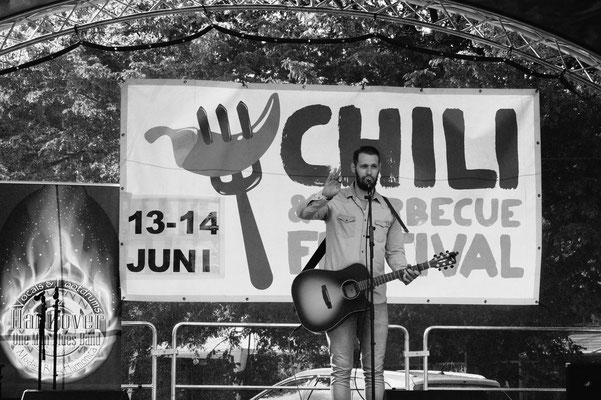 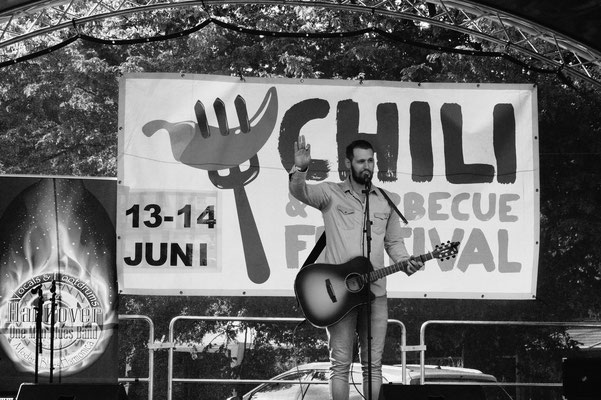 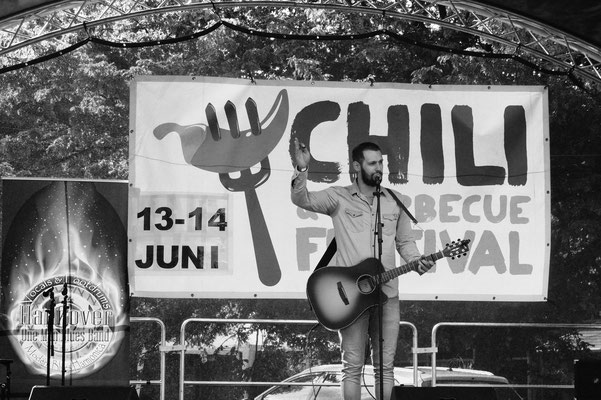 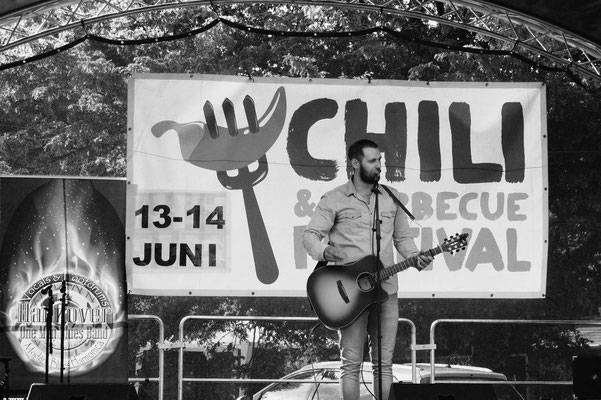 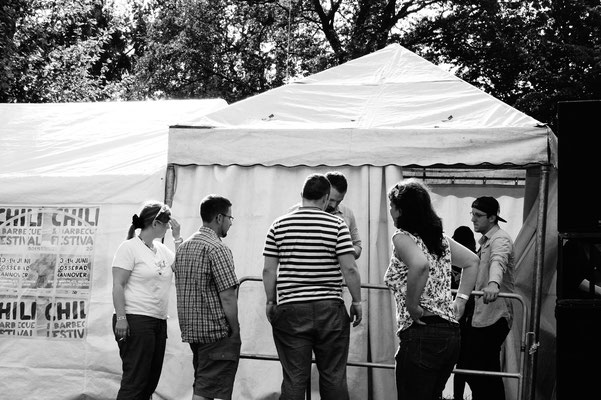 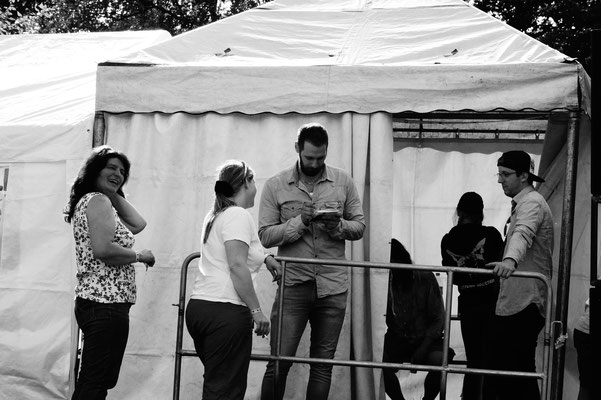 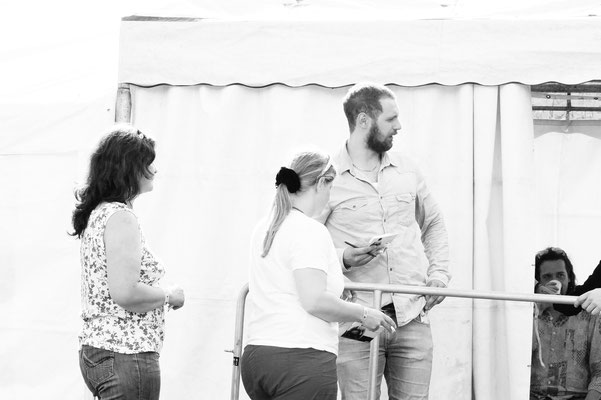 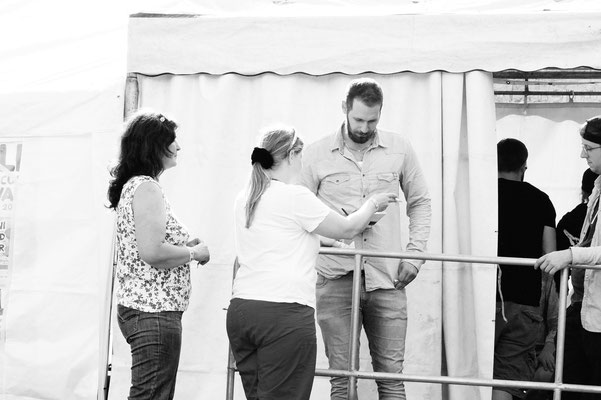 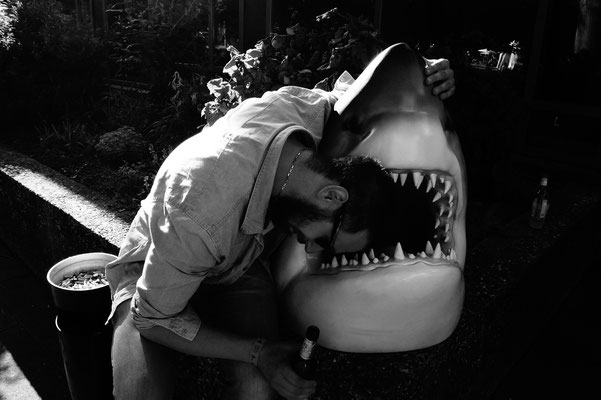 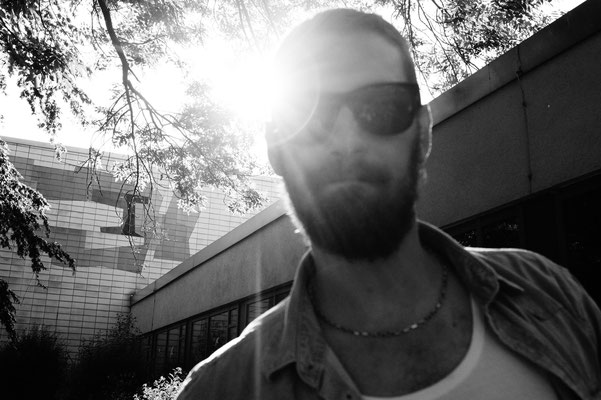 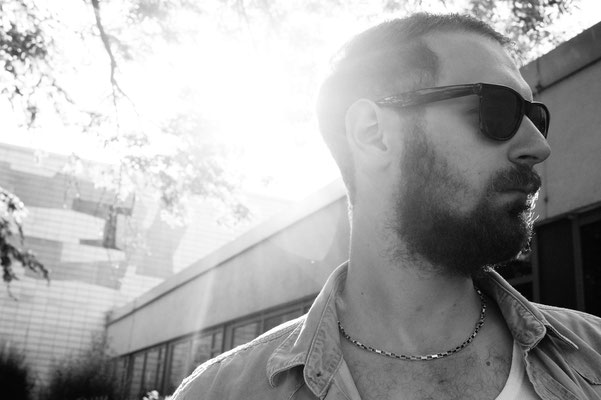 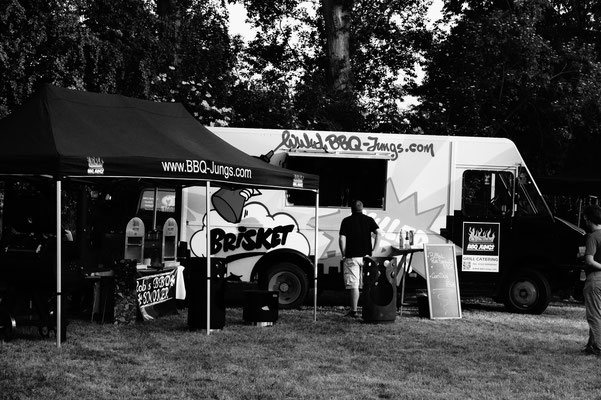 I´m very proud to announce that I´ll play on the Konstanzer Seenachtsfest in August.

Unfortunately, the show at the Schlossgrabenfest 2015 had be cancelled. Other shows will be pronounced soon...

I´m sorry to tell you that show on the 17th of April in Calw has to be cancelled due to several constraints of the regulatory agency. I hope to get another date fixed, stay in touch....

Get your piece of "A little piece of me". Available at all well-assorted online stores.

Pictures taken during the video shoot

Impressions of the show in Blaubeuren

Impressions of the last show

Last week I recorded the most of my vocal parts. I´m glad to see the end of the recordings soon....

Unfortunately, the recordings were interrupted because some cases of illness. Nevertheless I hope to get on with the recordings at the end of the week.

Thank you Offenburg. It has been an honour for me to play at the Stud. I also recommend to have a look on the music of stereodrama and to visit the blog "Der Schwarzwald rockt" on FB.

Finally, the time has come. On Friday 19th of September everyone is invited to join my show at the Singer/Songwriter contes taking place in the art.gerecht café in Berlin-Friedrichshain. I´m looking forward to see you.

I´m glad to tell you that I will start doing my records on the 6th of October.

I am very happy for reaching the semifinal of the Singer/Songwriter contest in Berlin. Thank you for all the votes. Looking forward to see you on the 19th of September in the art.gerecht café in Berlin.

On the way to Berlin

On 30th of July, live in the art.gerecht in Berlin. Singer/Songwriter contest. Don´t miss the show...

I´ve already made it. The recordings of the new EP "A little piece of me" will start in the middle-of October. Thereby, the recordings take place in the legendary Soundmann studios in Stuttgart. Stay tuned.